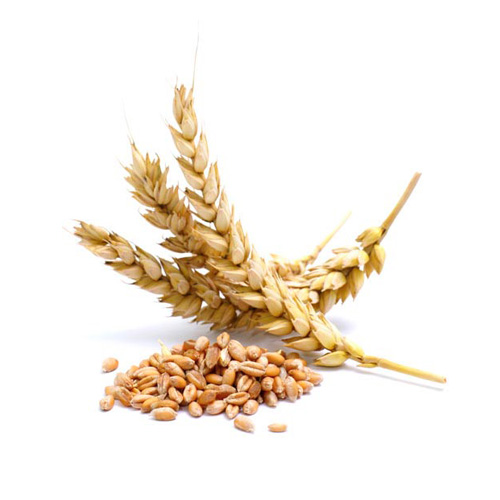 According to the estimates of the SovEcon analytical center, based on January data of the International Grain Council (IGC), for the first time Russia will become the second largest grain exporter in the world in 2017/2018 agricultural year. The organization raised its estimate of Russian grain exports (without legumes and productsof grain processing) by 1.7 million tons, to 43.9 million tons.

Thus, Russia is pushing Ukraine to the third place, the forecast for which has been reduced by 1.5 million tons to 41 million tons, according to the report of SovEcon. The USA remains the leader in the world grain trade, exporting 80.3 million tons of grain, including 47.7 million tons of corn,this agricultural year. At the same time, Russia confidently dominates the world wheat market, the organization noted.